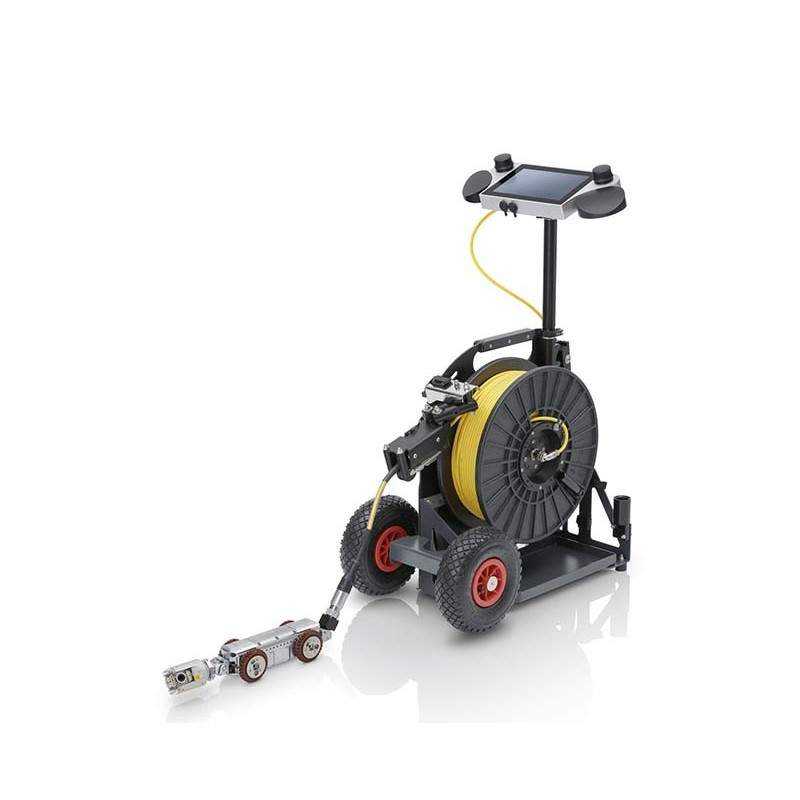 MainLite Easy is the new compact camera tractor system from IBAK - with great performance and highest German quality at a competitive price! Very flexible system that can be used with all analogue IBAK cameras and camera tractors. With the ORION camera head mounted on a T66.1 camera tractor, the system can be used from Ø100mm pipes and up, all the way up to Ø600mm with a CC5.1 extender and air rubber wheels, while no extra light is required due to the excellent LED light in the ORION camera head .

Operation takes place via the waterproof (close to USB connector) BP100 control console with integrated PC with Windows 10, 2 joysticks and 10" touchscreen incl. protective glass with 2 USB connectors. Internet connection via USB (either WiFi or 3G/4G). Standard software is IKAS Recorder that is FREE with photo, video recording, text on screen/photos/videos, as well as overlay with date, time and meter counter. IKAS Recorder also creates a complete photo catalog in PDF format, including user-generated text on photos, for each recording , so that you can quickly and easily send documentation, even via e-mail or DropBox directly from the camera system!There is of course also the option to extract video, photos and PDF onto a USB stick via just 2 clicks in IKAS Recorder.

Additional purchases: manual riser, weight blocks and air rubber wheels for Ø500-600mm pipe, as well as vehicle kit with extension cable and mounting plate for BP100 control console, so that the cable drum can be at the well while the operator operates the system from his vehicle. A device for tipped pipes with tipping protection can also be purchased as an option.

Download (5.35M)
Comments (0)
No customer reviews for the moment.

Your review appreciation cannot be sent

Are you sure that you want to report this comment?

Your report has been submitted and will be considered by a moderator.

Your report cannot be sent

Your comment has been submitted and will be available once approved by a moderator.

Your review cannot be sent

2 other products in the same category: 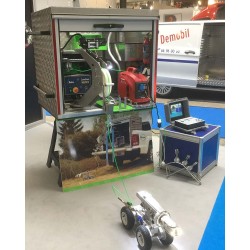 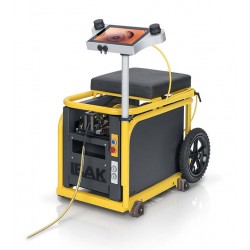